A strategy to combat thirst in Ramadan 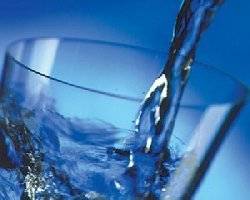 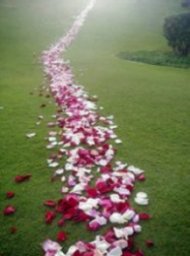