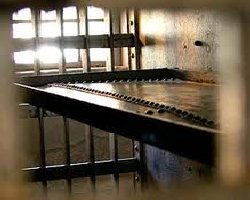 36769 0 2482
Recalling her bad memories, Ibtihaal adds, "I will never forget this as long as I live. Even when we were in the recreation area, we did not feel alive. The recreation area is a place not more than 3 square meters and it was covered with concrete. It was as if we were in a blocked box and could do nothing there but suffocate."

Under these circumstances, the health status of the women prisoners in the Ramle prison in particular became tragic. Many diseases spread among them: fungal diseases, skin diseases, hair loss as well as bone pain and arthritis, especially in winter.

No means of heating is available in the rooms. This motivates prisoners to heat water, fill plastic bottles and place them in the beds in order to get a little warmth. Whatever words I use to describe these circumstances, I will not be able to express the hardship of living in such a place. There are no physicians, no medicine but only Acamol, and not enough blankets or clothes. The administration did not allow such things to be brought. Most of the time, we resorted to using galabeyas as well as other available clothes as blankets. The prisoner feels as if everything is trembling. I felt as if my heart was about to move out of its place. Even the toilet attached to the room was an open place without doors at all and emitted an offensive smell. One cannot use it unless the other prisoners sit in one corner of the room, because it was open. Hot water is rarely found although it is greatly needed, particularly in winter. We did not eat regularly. We used to buy everything we needed from the canteen. It was mostly tinned food and filled with preservatives and artificial color. This had a negative impact on our general health.

It was as if I was a child going to a feast:

In spite of these circumstances, however, prisoners were living isolated from other people. They are not allowed to contact their families and they could not visit them. Describing this, Ibtihaal says, "Not all prisoners are allowed visits. Only the prisoners from Jerusalem were allowed...Many of them did not see any of their family members for four years. I managed to see my mother after eight months of detention." Ibtihaal did not believe this at the beginning. She was listening to a prisoners program along with the others, when a friend of hers shook hands with her and congratulated her because her mother had been allowed to visit her. Ibtihaal says,

I did not believe it at the beginning and then I started crying. All my cellmates were prevented from receiving visitors. I washed my clothes, bathed and prepared myself as if I was a child going to a feast. I could not sleep that night. Rather, I kept thinking how I would collapse in the arms of my mother and how I would touch her face. When she came, I could not even ask her about my family. Instead, I was weeping continuously. Then I tried to get news about my father who is more like my friend, my brother and everything beautiful in my life and Wajdi. I was very happy when she told me that Wajdi had been released. Although, there was glass and nets between us, she heard me through a small gap. The most difficult moment was when the solider declared the end of the visit. I felt as if I was a new prisoner.

Despite having several stories in her mind about the long days of detention, Ibtihaal managed to tell us about the experience of going through a food strike along with other prisoners in the Israeli jails in August last summer.

The prisoners went on strike this time for 13 days, with neither sugar nor salt. We tried to put some packets of salt and water in the refrigerator, but they confiscated them. We refused to eat any food or drink. It was a general strike.  On the fifth day, we stopped drinking water and we all remained in our beds. Some girls therefore suffered loss of memory and they no longer knew their cellmates. I remained patient and spent my time praising Allah. I was careful to go out daily to the recreation area. Although we were pushed against each other as well as against the walls, we were careful to move in order to check each other's condition. I used to vomit immediately after drinking water and it was a very difficult time. On one of the strike days, I saw Faatimah Zaayid who was arrested in the same case. When I approached her and asked her about her condition, she did not know me because she had lost her memory. Her appearance left me shocked and shaken.

They were breaking into rooms more than three times every day and turning everything upside down in an attempt to find the salt. Our state of health did not allow us to make our beds again. Rather, most of the time we took to sleeping on the ground. During the first few days of the strike, we were unable to reach the second floor of our bunk beds. We were very afraid for the other girls. As for me, my state of health worsened and I lost the ability to see properly. I felt weakness in my memory and I was no longer able to move. Nevertheless, I did not surrender and refused to take the medicine they tried to give us in order to end the strike and absolve themselves of liability. During the last days, I was careful to drink water although it was very difficult but it was enough to restore my consciousness.

Many prisoners' bodies were mutilated:

"Ending the strike of the prisoners in Ramle did not stop the campaigns of breaking into the rooms and repression," Ibtihaal says. "I remember the ongoing campaigns of repression, where male and female soldiers entered the rooms and brutally beat the prisoners with batons. The bodies of many prisoners, therefore, were mutilated, particularly when they used hoses of very hot water in the summer and very cold water in winter. Sometimes, they sprayed rooms with gas and shut all the outlets and this caused all the prisoners to faint and caused the condition of the sick among them to deteriorate," she added.

I am still in shock

With the advent of the last days of the two years and a half that Ibtihaal spent in Ramle prison, the scene of release became clearer in her consciousness and the dream of leaving the tomb of Ramle to the garden of life drew closer. She felt everything was different. Describing this, she says,

The period when I was waiting for release was not easy for me. Rather, I felt I would not be able to deal with the situation and lead a normal life. I wanted to meet a released prisoner first, in order to know how to absorb the situation. During the last week, I could not sleep at all. Rather, I spent the nights thinking how I would see my family and brothers, how I would embrace my father, whom I longed to see more than anyone else since his image never left my mind. Even when I was unconscious, I saw him and longed to meet him. I was thinking how I would meet my siblings who had married and had children during my absence as well as Wajdi, whom I was waiting to see again. I felt that the minutes were moving very slowly and they were unbearable sometimes.

In prison, one feels that they have become another person. Two years and a half underground are enough to make us strangers to ourselves and our families. This frightened me a lot. Israel has deliberately planned the living conditions in prisons, so that they reflect nothing of normal life. It is as if one is living in a harsh nightmare. Everything in prison is unlike what is outside: rooms, beds, toilets and even the gas used in cooking. Everything is strange.

When Ibtihaal was released on 3 February, she was about to throw herself from the car which carried her from Modi'in Illit to Ramallah when she saw her father. She said,

I felt that they were all happy, but I was in a disturbing state of dismay. Until now, I do not believe that I have finally come back to life and that they are all before me. It was the most difficult moment when I met Wajdi. I cannot express my gratitude towards him until now. He was patient and endured a lot for a long period and chose to wait for me. However, he is now before me and it is as if nothing had happened. 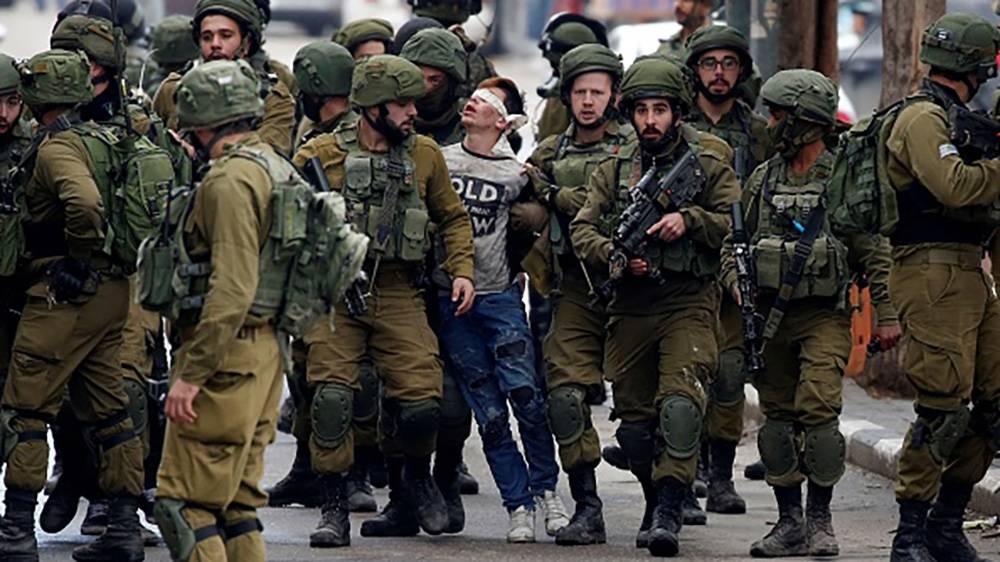